The Use of Time Manipulation in Films

Have you ever witnessed time manipulation? Of course you have! Think about a fighting scene between the hero and villain in an action movie. Just when they are about to fight they slowly and intensely run towards each other. This is a time manipulation technique that builds suspense and anxiety. The following is the three ways video editors manipulate time.

Slow motion is an effect that is applied to make movement appear slower in a film than it would in reality. When film editors want to create a slow motion affect they record the scene at a faster pace. Afterwards, the editor manipulates the pace by bringing the film to normal speed. By doing this the clip will appear to be moving slower than normal.

In a typical high school movie, you may see the popular teens walking slowly in the hallway as everyone watches. Everything from their hair blowing in the wind to the speed of their body movements is slowed down. This time manipulation is used in almost every movie, but why? Slow motion creates an effect that allows the person viewing the scene to see everything in great detail. When filmmakers use slow motion they usually want to direct the viewer’s attention to details they would have ignored had the scene been played at normal speed.

Fast motion is an effect that, when applied, makes action appear faster on film than it would in reality. Have you ever watched a movie and the camera somehow moves through a crowd of people very quickly? If you have, then you’ve witnessed a fast motion affect. Filmmakers will often use this technique to build excitement. It also helps a movie get through certain details that are not necessarily significant to the story, but are shown to help create a setting for the scene. In order to create a fast motion effect, the film editor must record the scene at a slower rate and then manipulate the pace by bringing the film to a normal speed. By doing this the clip will appear to be moving faster than normal.

Time lapse is a unique and interesting film editing technique that makes films more exciting. It is the process of taking a sequence of photos and recording them at a slower rate, without moving the subject, and then editing the footage by accelerating it. Think about the last time you saw a movie. You may have watched a clip where the sky transitions from light to dark. Without any of the subjects being moved the viewer understands that the scene would start during the day, and end at night. What is interesting is that even though you see it transpire over a few minutes, the movement actually happens over a few hours. When creating a time lapse effect the film editor must take a series of pictures that reveal the evolution of time while still allowing the position of the subject(s) to remain steady.

How AVP Can Help

If you are looking for time manipulation techniques to spruce up your commercials look no further! Here at AVP we not only make commercials, but we professionalize them with our modern editing skills. When using our techniques, we’ll be able to help you stand out against your competitors and attract more customers. So remember, the next time you want to make a commercial, call AVP and get the assistance you need. 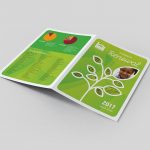 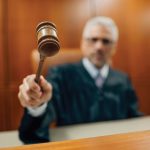 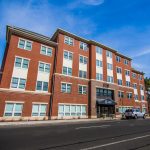 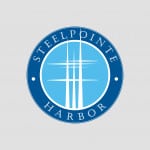 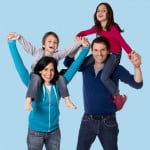 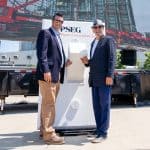